How Peter Mckinnon gained over 1 million subscribers in under 1 year!

How Peter Mckinnon gained over 1 million subscribers in under 1 year! 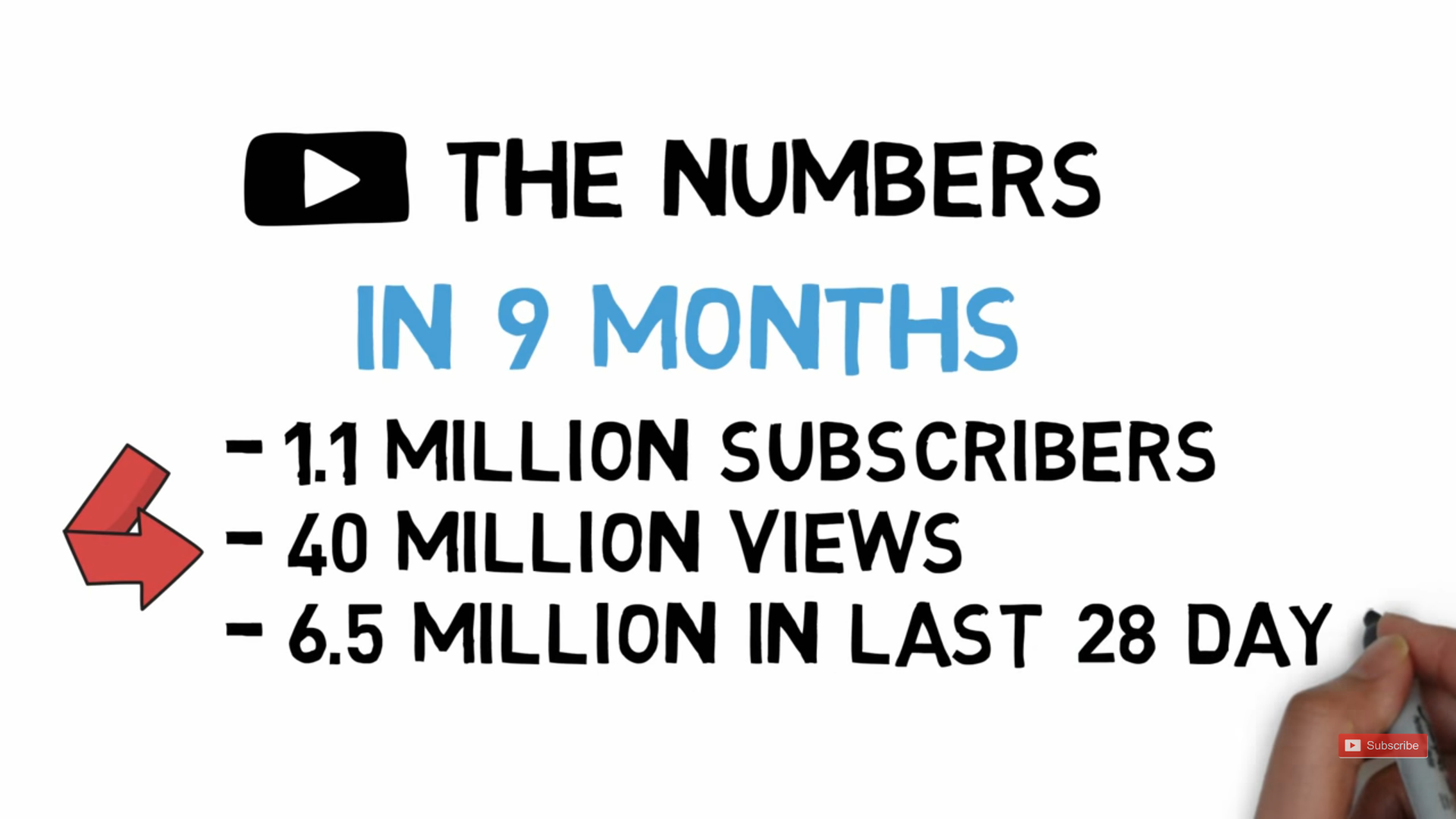 Peter McKinnon is a big upcoming name in the YouTube industry. We’ve watched him grow from 200k subscribers to over 1.5 million! This video by Paddy Galloway illustrates exactly how Peter McKinnon did it.

Peter started off doing vlogs, or video blogs, which didn’t lend him much traction in keeping viewers attention. His content was good, but it didnt offer very much value.

He released a how to video “Top 5 ways to up your photo game”. Catchy title, and the video itself offered tons of value, not only in the content but Peter’s personality.

Now that Peter offered all of this value and personality with he viewers, he retained and grew more subscribers. You could learn something, and enjoy hanging out with Peter for a couple minutes.